Sons of The American Legion

Find a nearby Squadron

Of the Four Pillars of the American Legion - Americanism, Children and Youth, National Security, and Veterans Affairs and Rehabilitation – the commitment to our youth is the place where perhaps the Sons of the American Legion can leave the longest lasting impact. It is an investment in our future … not only in our future as an organization but in the future of our great country.

The American Legion has long been a strong advocate for our youth since its inception in 1919. In 1921, this core focus on helping not only the children of our servicemen and veterans but all young people gave birth to the motto “Every Child Gets a Square Deal.”

As Children and Youth Commission Chair for the Detachment of New Jersey, I challenge all squadrons and counties throughout New Jersey to adopt a program or a project which is youth-based to roll out in April and participate in “Children and Youth Month”.

In 1938, April was formally designated as Child Welfare Month - now called Children & Youth
Month, since celebrated annually. For April, we urge each of you to show your community that The American Legion Family is committed to children ... ”Our Most Precious Natural Resource.”

This commitment to do something in April can be anything youth-focused, which can run from making a donation to one of the three Children and Youth Commission’s standing committees, all the way to planning, creating, and executing a program which is either a one-time event or is run continually. Attached to this letter is a list of those committees, as well as a list of ideas for a project to run. The goal is to have each and every squadron – our most local and community based group – do something in which we can boast we have done for our kids. The local squadron can do something that affects where you live and work, or you can do something on a state or national level. Partner up with your Post or Auxiliary Unit to start something.

Once you make that donation or run that program, publicize that it happened – put it on Facebook or get it in the press, and let us know. It’s important to get the word out and let the world know what great things that the Sons of the American Legion and the Legion Family does.

I implore all of you to participate in Children and Youth month. In honoring the sacrifice of those who have served, it is important that we care of the next generation; it is exactly the right place for us to put our time and talent to make a difference in our community, state, and nation.

Respectfully, a “Proud Possessor of a Priceless Heritage”, 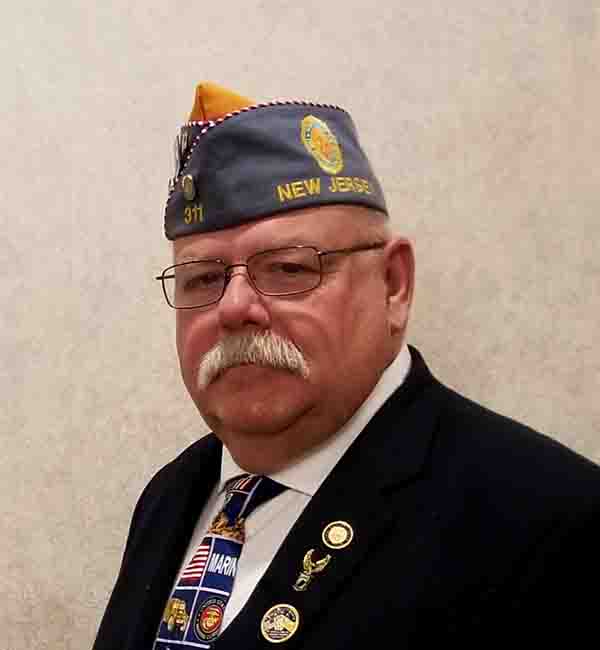